THE STORY OF MY TROUBLES

From my childhood I was an easily taught and obedient boy. My kindness was so noticeable that my friends made fun of me. I was especially fond of animals and had a great number of pets. With these I spent most of my time, and never was so happy as when feeding and playing with them. My character did not change much when I grew up.

I married early, and was happy to find in my wife a character very much like my own. Seeing my love for pets she never lost a chance of getting the most pleasant animals. We had birds, gold-fish, a fine dog, rabbits, a small monkey, and a cat.

This cat was a remarkably large and beautiful animal, quite black and surprisingly clever. In speaking of his cleverness, my wife, who was a superstitious woman, often mentioned the old popular belief, which considered all black cats to be in disguise.

Pluto- this was the cat’s name-was my favourite pet and playmate. I alone fed him, and he followed me everywhere about the house. It was even with difficulty that I could prevent him following me through the streets.

Our friendship lasted for several years, during which my character (I blush to confess it) had changed for the worse. I became day by day more moody and irritable. It often happened that I hurt the feelings of others; I suffered myself as I was rude to my wife. At last I even hit her.

My pets, of course, could feel the change in my character. In fact, I began to treat them cruelly. As for Pluto, I held back from cruelty as I did treat cruelly the rabbits, the monkey, or even the dog when they came in my way. But my illness took hold of me- for what other illness is like alcohol!- and at last even Pluto ,who was now becoming old, even Pluto began to feel the effects of my temper. 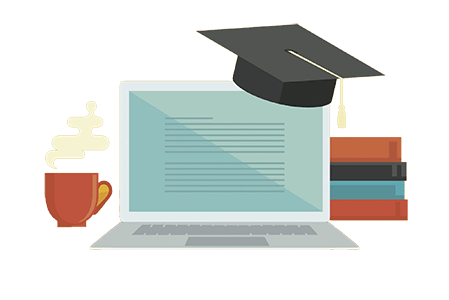